Media is great, I love to use it. But my time is spent on it for way to long. Specifically, the internet form of media. From the instant I get home to when I shower and sleep, I'm absorbed into my monitor of my computer screen. If i didn't have homework and got home at the same time I usually do from school, I would be on the computer for about 7-8 hours. Some would say I'm kind of addicted.

When I am on my computer that sucks all of my time away from me, I usually peruse YouTube, read some comics online, and play multiplayer video games. If this was a real relationship, the relationship would be overwhelmingly positive. However, media isn't a person, so this time sucking demon I would say is a negative relationship.

The media takes me away from the physical world and the stresses from said world. Media distracts me from the impending doom of the future. I like my time I spend with media. However, the media that is controversial, such as news and podcasts, I don't like so much. I would watch something reporting the controversies, but I don't like the drama in of it self. 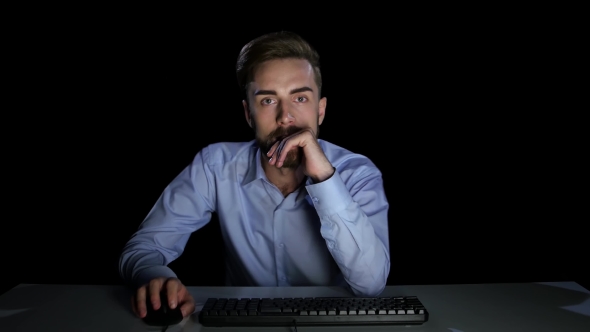